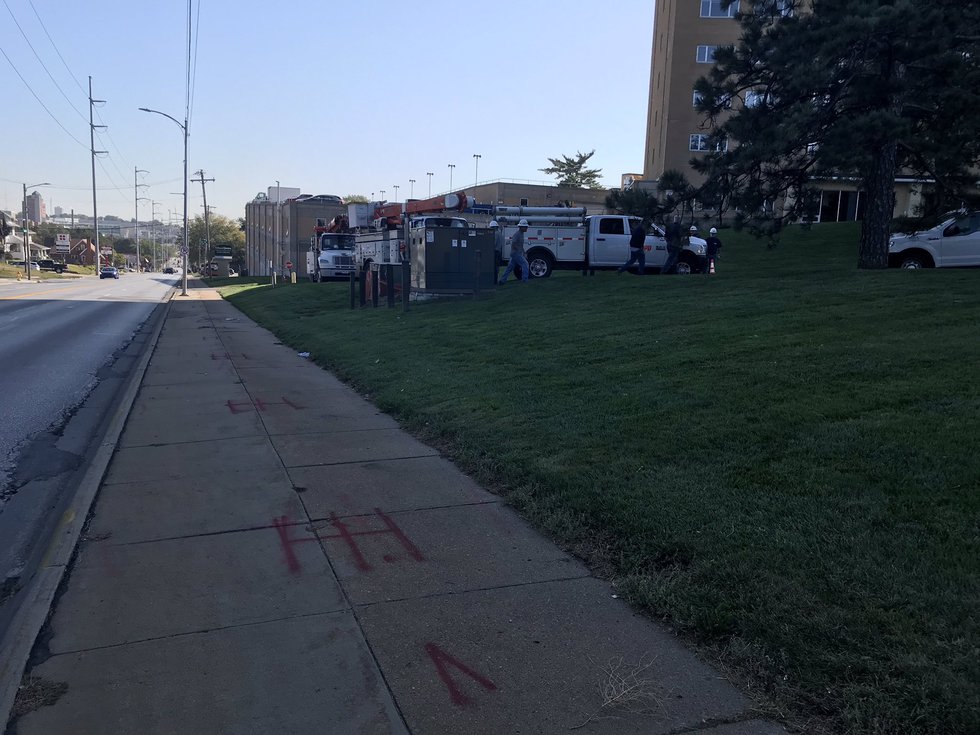 The incident left hundreds of people in the dark for a few hours on Tuesday morning.

“We were just working at the nearby dental office and just heard a boom, and then all of our electricity went out,” Jody Mendick said.

As homes and businesses near 52nd and Leavenworth streets darkened, neighbors wondered what had caused the blackout.

“I heard very little. I was just in a meeting and my power went out. I got out and an ambulance and a fire engine were there, ”Brett Fuller said.

The OPPD said linemen were testing the equipment this morning when an electric arc occurred. This is when the electricity finds an involuntary path to the ground.

The incident sent two of the linemen to hospital.

Some close to the Elmwood Tower at the time of the incident said they were able to see what had happened.

“Someone said he saw it, obviously – that it exploded. There was smoke and flames, and someone was injured, ”Sylvia Coons said.

The OPPD said the two linemen had non-life threatening injuries, but the company said it would continue to investigate the cause of the electric arc.

Neighbors say they are worried about the crew involved.

“I just hope everyone is okay. It’s electric, and if this stuff happens, it’s kinda scary.

All power has been restored to the area.