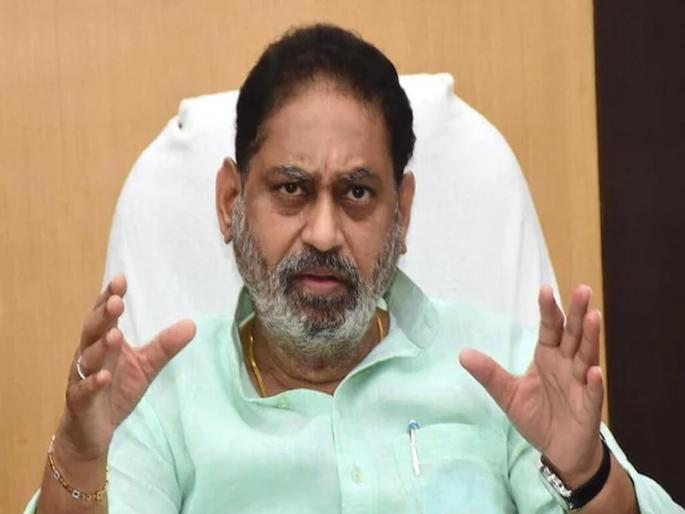 Shortage of coal in the state; minimize the use of electrical equipment; uses min energy Nitin Raut

The scarcity of coal has reduced electricity production in the state, and consumers are meeting their demand by purchasing electricity on the open market at exorbitant prices. No load shedding is done anywhere in the state and proper planning is done to increase electricity production, state Energy Minister Nitin Raut said. He was addressing a press conference at the ministry on the issue of the state’s coal shortage and the consequent decline in power generation.

The state faces a shortage of 3,000 MW compared to demand. The state government is doing its best to fill this gap. “I have been in regular contact with Union Coal Minister Pralhad Joshi and Union Energy Minister RK Singh over the past two months to ensure a steady supply of coal to thermal power plants in the region. “State. We will overcome this crisis soon,” he said. “In this context, I would like to make a humble appeal to all consumers to cooperate with MSEDCL in saving electricity by minimizing the use of electrical appliances in their homes for the maximum period of 6-10 hours from morning and evening given the current power shortage situation, “he said.

The total installed capacity of Mahanirmiti is 13,186 MW. Apart from this, MSEDCL also purchases electricity from other companies. The state faces a 3,000 MW deficit, with four units shut down due to a coal shortage and three due to maintenance repairs. Mahanirmithi maintained good coordination and balance in the management of coal and power generation, which resulted in increased coal inputs and improved coal stocks by increasing power generation.

Normally, during the monsoon, that is, from June to September, the demand for electricity decreases. However, in August, unfortunately, the rains put a strain on it, resulting in a huge demand for electricity. Therefore, 18 lakh metric tons of coal reserves had to be used to meet this demand. Coal India’s daily coal carrying capacity is 4 million metric tons. However, due to the rains it had fallen to 22 lakh metric tons. It has now reached 27 metric tons lakh. Therefore, we are trying to make sure that Coal India is sourcing according to its carrying capacity.

Coal India’s coal is also not of the expected quality. As a result, the production and quality of electricity is not as expected. Other than that, gas is not supplied according to the agreement for power generation projects and only 30 percent of gas is supplied to Maharashtra. Adding to the crisis, CGPL and JSDLB, which have long-term contracts, cut off the cheap power supply. Therefore, they do not provide 1000 MW of electricity. These companies have stopped producing electricity.