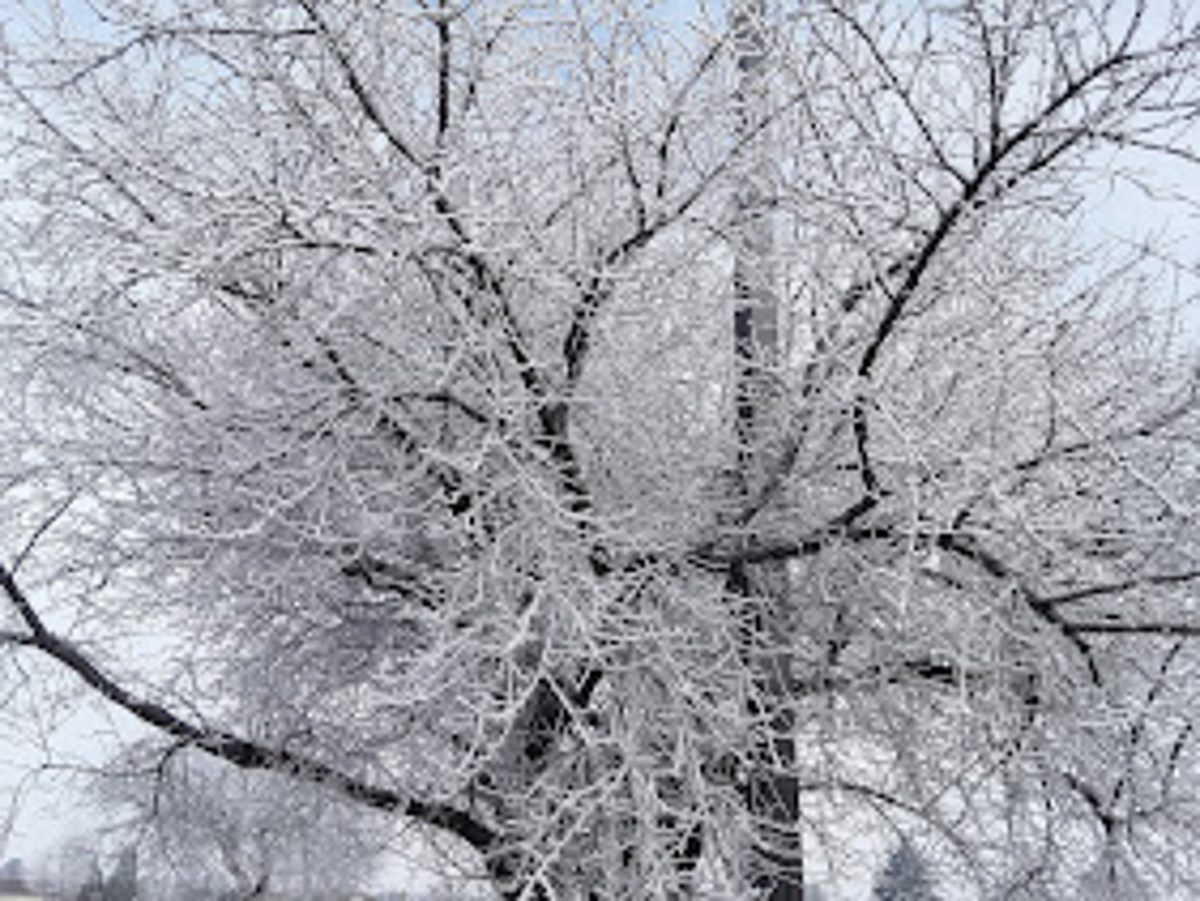 I hadn’t given it much thought until we had a widespread power outage this week. Twin Falls County Republican Party Chairman Steve Millington speculated that ice was a potential culprit. Although I don’t have a cause listed (I’m writing this from home isolation), it makes sense. The ice cream is heavy. Even a thin coating stretched over power lines is a lot of weight to bear. The lingering fog that we know collects on tree lines and branches. It looks pretty and with mostly overcast skies it slows the melting. Day after day, the fog freezes into layers of crystals. Eventually something will give.

A new storm is coming

The trucks were busy treating the roads on Wednesday morning as an expected snowfall arrived. A forecast suggests it could mix with rain, which means it could be warm enough for the ice to melt. Or, if temperatures are close to freezing, watch out!

This winter has been interesting. With many exposed personalities. The long term forecast shows increasing sunshine but no serious thaw coming. I don’t want to live in the dark for a few days, but I also realize that what we have witnessed so far is a plus when it comes to ending the drought.

It’s worse in the mountains

Last week a friend of Challis told me that her family had eight feet of snow on their mountain. That’s what they like to see.

Good for them. If they want to take on the full burden of ending the drought, they have my permission! Please send pictures. I will share them with friends and explain to them that I am happy not to live in Challis.

The Sun Valley ship is beautiful

Although it looks like an unfinished basement decorated with steampunk objects, this multimillion-dollar house is beautiful.

The Grinch went to Florida for Christmas and rented his cave to earn extra money to buy Roast Beast. Discover the photos of the interior of his bachelor apartment.